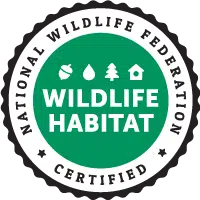 Nexamp’s second project in the city of Fitchburg, MA, Ashby Solar is made up of two separate arrays totaling 2.4 MW. The project was acquired from SoCore Energy (now ENGIE Distributed Solar) during the development phase, and was financed, constructed and will be maintained by the Nexamp team. Over its lifetime, the project will produce more than 3,000,000 kWh of clean, renewable energy each year that it is in operation. By participating in Nexamp’s community solar program, the City of Fitchburg as well as 70 residents, small businesses, and non-profits in the community will save over $3 million on energy costs.